Recipients of the 2017 Emmi Pikler Award

Merci Agi, köszönöm Kati, you have transformed the lives of thousands of children, and for this we are grateful and we honor you!

Katalin Hevesi, Pikler Pedagogue, began working at the Pikler infant’s home (Lóczy) in 1963, in addition to her direct work with the children, she has authored many articles and is part of the Hungarian working group that helped draft the ten Rights for children living in children’s homes, and the ten Rights for children attending day care. Hevesi has conducted seminars for the French Pikler-Lóczy Association in France and in Belgium for 10 years, and currently works in the archives of the Hungarian Pikler-Lóczy Association. 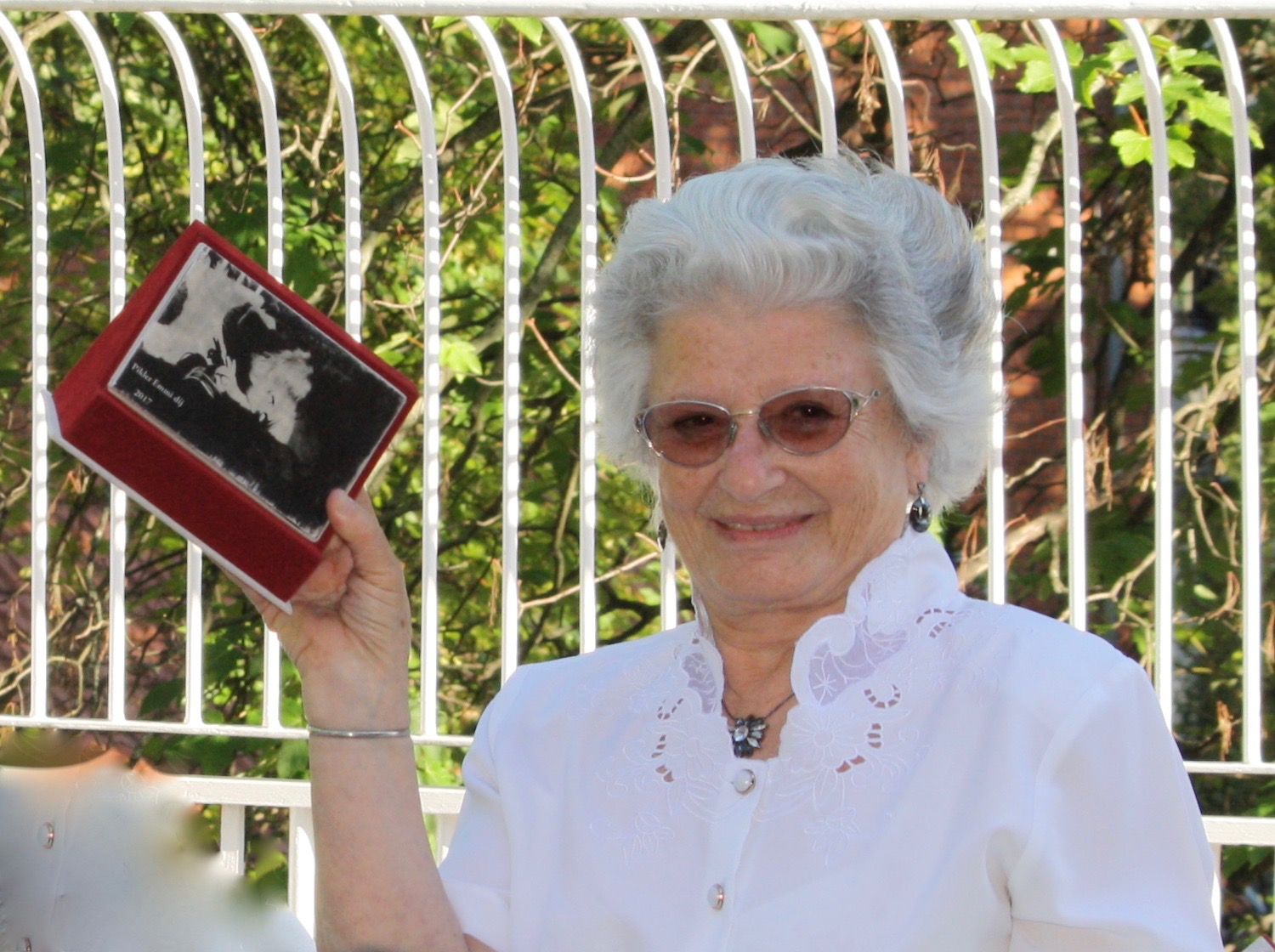 Agnes Szanto Ph.D., had early contact with Dr. Emmi Pikler, who was her family’s pediatrician when she was born. She has lived in France since 1956 and received a Masters Degree and Doctorate in Psychology in the research of the psychomotor development of young children. A Professor of Early Childhood Development at Universities in France, Belgium, Italy and Argentina, Szanto is also a keynote speaker at international conferences. She is a founding-member and Vice-President of the Pikler-Lóczy Association of France and of the International Pikler Association, as well as member of Pikler/Lóczy USA. She has authored many books that have been translated into several languages.

This site uses Akismet to reduce spam. Learn how your comment data is processed.