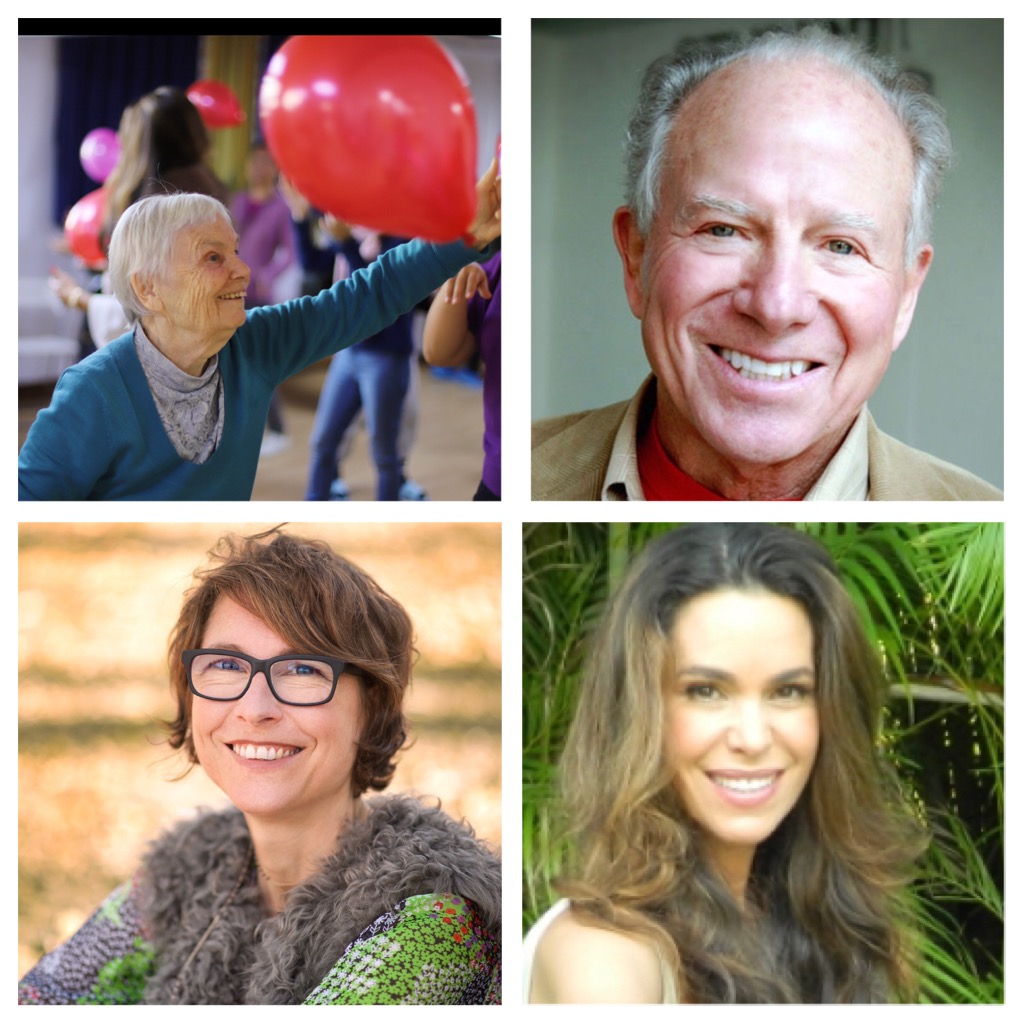 Watch on You Tube

Trained in general and internal medicine, psychiatry and clinical research, Dr. Stuart Brown first recognized the importance of play by discovering its absence in the life stories of murders and felony drunken drivers. His years of clinical practice and review of over 6000 personal play histories affirmed the importance and need for healthy play throughout the human life cycle. His independent scholarship and exploration of the evolution and neuroscience of human and animal play have led to the establishment of the National Institute for Play. The Mission of the National Institute for Play (NIFP) is to bring the unrealized knowledge, practices and benefits of play into public life. Dr. Brown was the instigator and Executive Producer of the three-part PBS series, “The Promise of Play,” and coproduced the BBC-PBS series “Soul of the Universe.” His experience as a medical administrator, producer, and scientific consultant or creator to numerous other productions on Joseph Campbell, Cosmology, Animal Play, and Stress, plus his scientific and popular writings have identified him as the foremost “practical champion of the knowledge of play.” Dr. Brown’s book: Play: How it Shapes the Brain, Opens the Imagination, and Invigorates the Soul has been translated into twelve languages. He co-teaches From Play to Innovation at the Hasso Plattner School of Design at Stanford University, and is the “Key Strategist” for the Nevada Medical Center’s Global Play Science Institute. In addition to regular creative scholarly contributions for the PlayCore company, he enjoys other international corporate and academic consulting on play and its many contributions through their engagement with it, as it enhances overall human well-being. As the information base about play grows, it is evident that play is a public health necessity. Our species, he says, “is built for play, and built by play.”

Ute Strub, Master Pikler® Trainer and physiotherapist, worked for 12 years at University Hospital in Freiburg, Germany with very sick patients. Since 1950, Ms. Strub worked closely with Elfriede Hengstenberg, who named her as successor of her work and commissioned her in writing Hengstenberg’s published biography. In the 70’s, she worked closely with Dr. Emmi Pikler, including on various publications. As Master Teacher of their pedagogies, Ms. Strub became co-initiator of the Pikler-Playroom movement in Austria, Germany and Switzerland in 1996. In 2007 she founded the Emmi Pikler House for abandoned children and in 2010 a unique playroom in Berlin for both adults and children. At 86, she is still a dynamic and active presenter worldwide. Read more about Ute

Pia Doegl is a parenting counselor, author and social entrepreneur. Pia has focused her work on fostering the precious potential of children and the empathetic well being of the whole family.  Pia founded the organization Beginning Well, which offers parents and caregivers practical support for mindful care. Her book, Beginning Well - Empathy From The Very Beginning, was published in autumn 2018 in English and will soon be available in Mandarin. Pia works internationally with groups and organizations on self-awareness and the unfolding of unique capacities, that's what her new company dailyempathy.com is about.

Elsa Chahin, President and CEO of Pikler USA is an in-demand speaker, writer, teacher, infant-toddler consultant, and is one of only two Pikler® certified and accredited trainers of the Pikler® Pedagogy in North America. In addition, Chahin has served as a keynote speaker and presenter at over 125 national and international conferences and seminars on the topic of caring for babies with respect. She recently co-authored the book, In Loving Hands: How the Rights for Young Children Living in Children’s Homes Offer Hope and Happiness In Today’s World, with Anna Tardos, Dr. Pikler’s daughter. Chahin, who has been mentored by Ute Strub since 2004 and named as her successor, is a working group leader for World Forum Foundation™, a RIE® Associate, PITC Trainer and a UCLA Certified Lactation Educator. Chahin, a rare leader who not only brings passion and commitment to her work, but also a deep knowledge coupled with both insight and generosity, has practiced yoga, meditation and mindfulness for over 20 years. Above all, she is a joyous mom.

We will continue to offer free weekly webinars with highly regarded experts in the field of early childhood education. Webinars can be accessed directly at the time and day of the event by clicking on the pertaining link. In addition, it will go Live on Pikler USA’s Facebook page. After the event, the recording will be available on Facebook as well as here on Pikler USA's website.

This site uses Akismet to reduce spam. Learn how your comment data is processed.